To obtain a good olive oil, there are several factors that must be taken into consideration.

One of the most important factors is maturity. Olives must be perfectly ripe to be considered good for oil. This is best achieved by harvesting the olives at the peak of their ripeness.

Generally, the olives harvested at the red ripening stage produce an oil of the best quality. However, harvesting the olives too early reduces the yield and the fruit is prone to damage.

Later harvesting also produces higher percentages of oil per ton of fruit. Both mills and growers are interested in harvesting at the end of the season. While the olive tree produces oil throughout the season, the oil storage rate slows down just before maturity.

Traditionally, farmers pluck olives from olive tree branches, either by hand, with rakes or using long sticks, which causes the ripe fruit to fall into a net at the base of the tree. Mechanical harvesting methods do not produce quality olive oil because they can damage the fruit and at the same time also damage the trees.

Olives are generally harvested in mid to late autumn. In the Northern Hemisphere, harvesting begins in late October and can extend into December. The exact timing depends on the cultivar and desired flavor profile.

The harvesting process begins when the olives are green and fully ripe olives are harvested in late October or early December. Although green olives have a high oil content, they are prone to damage. Therefore, they should be selected by hand.

Usually harvested after the olives are fully ripe, it also tends to have a lower chlorophyll and polyphenol content.

This is because late-harvest olives ripen later in the season and have less flavor and fragrance. The disadvantage is that it will lose its quality faster than early harvest oil.

If you are a cook or a baker, late harvest olive oil is the perfect choice. While olives start life green, they eventually ripen to a deep purple-black color. Consequently, the color of the olive oil reflects the degree of maturity.

Also, early harvested oils have strong odors, such as freshly cut grass or chili peppers, while late harvested oils are more delicate with subtle hints of banana or almond.

It is important to note that the quality of late harvest olive oil depends on several factors, including the number of olives harvested during the harvest. 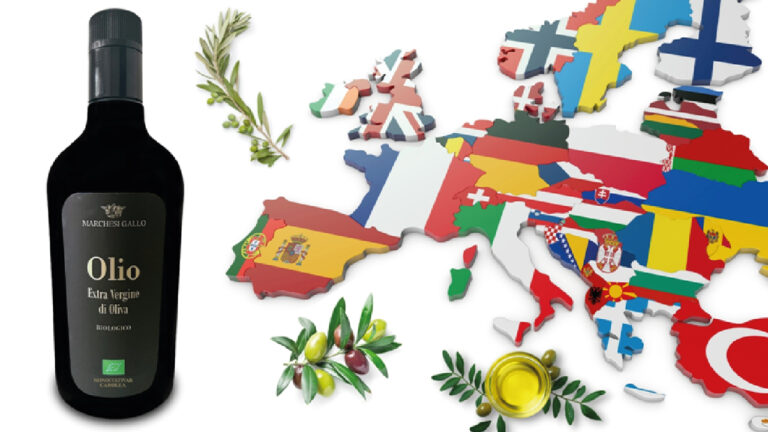 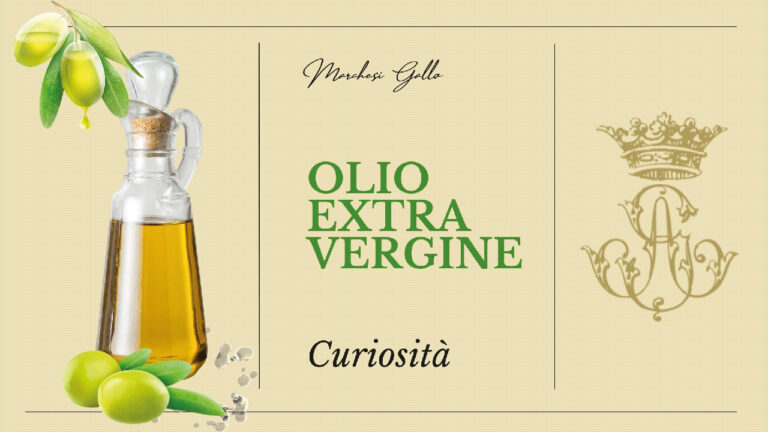 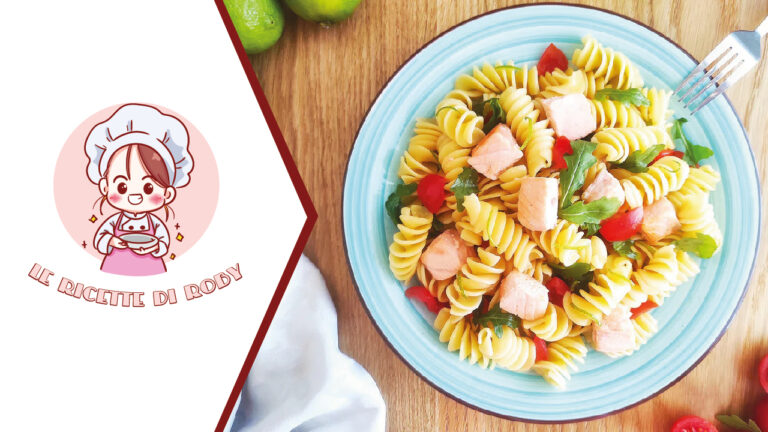 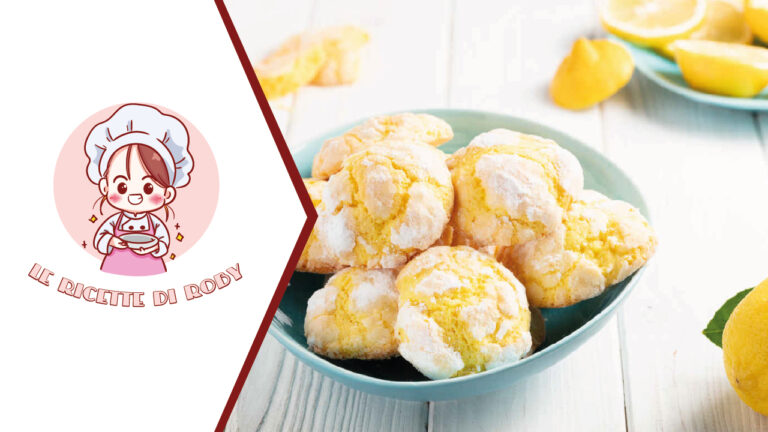 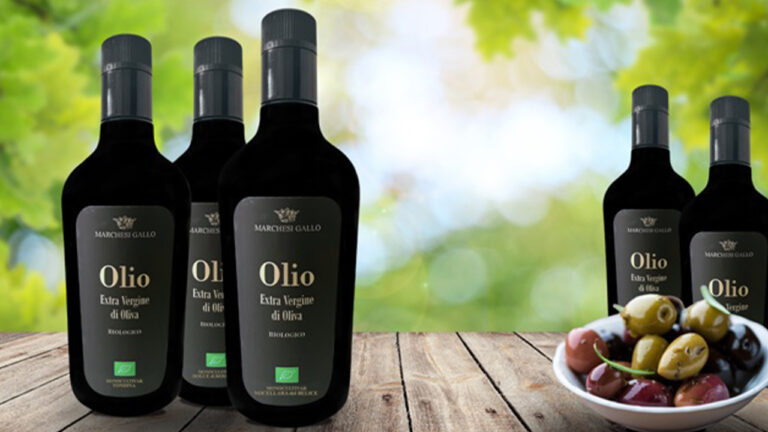 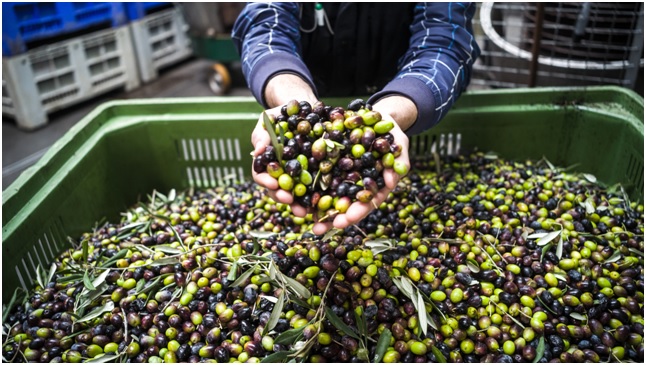 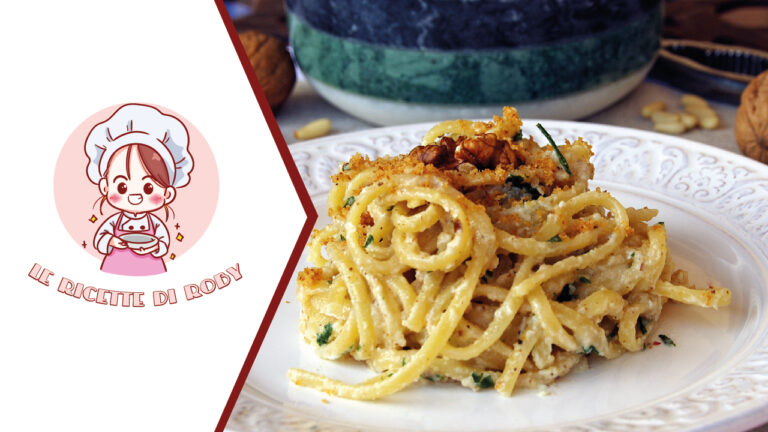 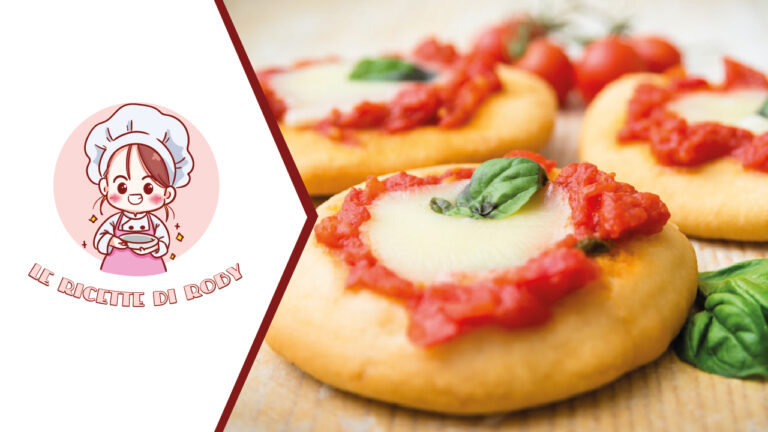 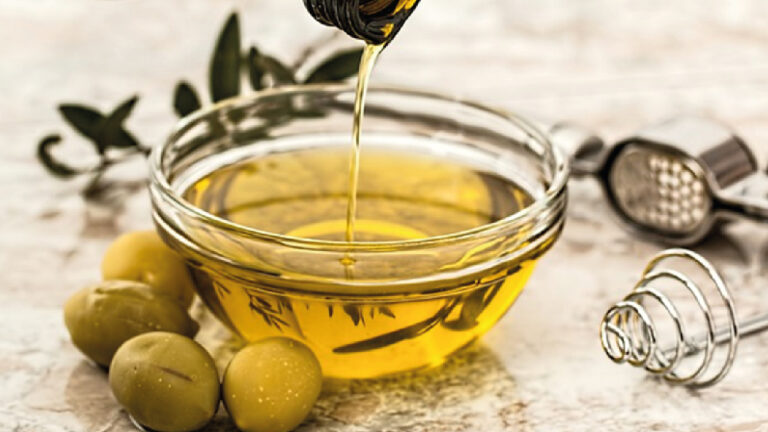 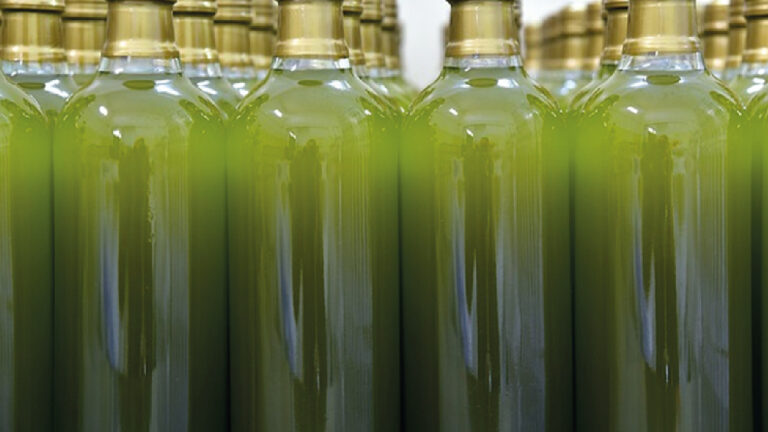 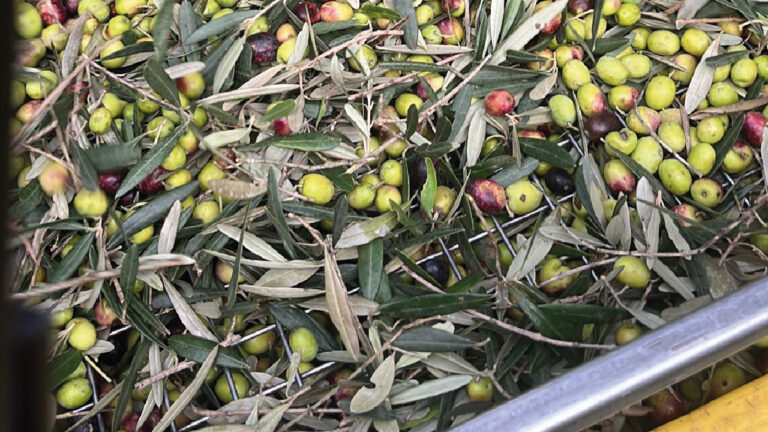